Here’s a look at recent news of interest to homebuyers, home sellers, and the home-curious.

SAN JOSE, SAN FRANCISCO HOUSING MARKETS ARE THE COUNTRY’S MOST RECOVERED
When the Great Recession hit the Bay Area less than a decade ago, it hit hard, as jobs evaporated and home prices plummeted seemingly overnight. But the ensuing tech boom has been a powerful one, propelling the region’s largest cities to the top of a list of the nation’s most-recovered markets.

That’s according to a recent analysis by realtor.com, which examined 150 U.S. housing markets to determine which have best recovered from the recession based on home price growth, new construction, unemployment and foreclosure rates, and household incomes. Nationwide, the median home price hit $227,000 last year, surpassing its previous 2005 peak, and it is now 26 percent higher than the 2011 trough.

Seven of the 10 most-recovered U.S. real estate markets are located west of the Mississippi River, with San Jose in the No. 1 spot. The median home price in San Jose was $835,200 in 2016, up 57 percent from its low five years earlier. Between 2008 and 2009, the unemployment rate skyrocketed by 5 percentage points to 11.1 percent, but Silicon Valley‘s economy was relatively quick to recover, with companies like Tesla Motors and Facebook leading the way.

San Francisco is the nation’s second best-recovered housing market, with the median sales price at $754,500 in 2016, up 53 percent from the 2011 trough. Although San Francisco’s unemployment rate nearly hit 10 percent in 2010, optimistic tech workers rode out the storm, starting companies such as Uber and Pinterest during the economy’s darkest days.

The only other U.S. city to enjoy better postrecession appreciation than the Bay Area is Reno, Nevada, where the median sales price has jumped by 77 percent since bottoming out in 2011.

This error message is only visible to WordPress admins

Please go to the Instagram Feed settings page to create a feed. 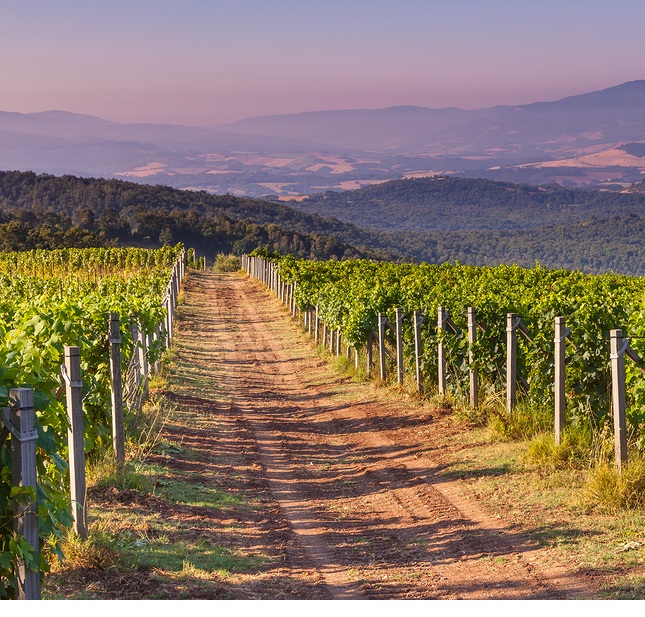 Off the beaten path! 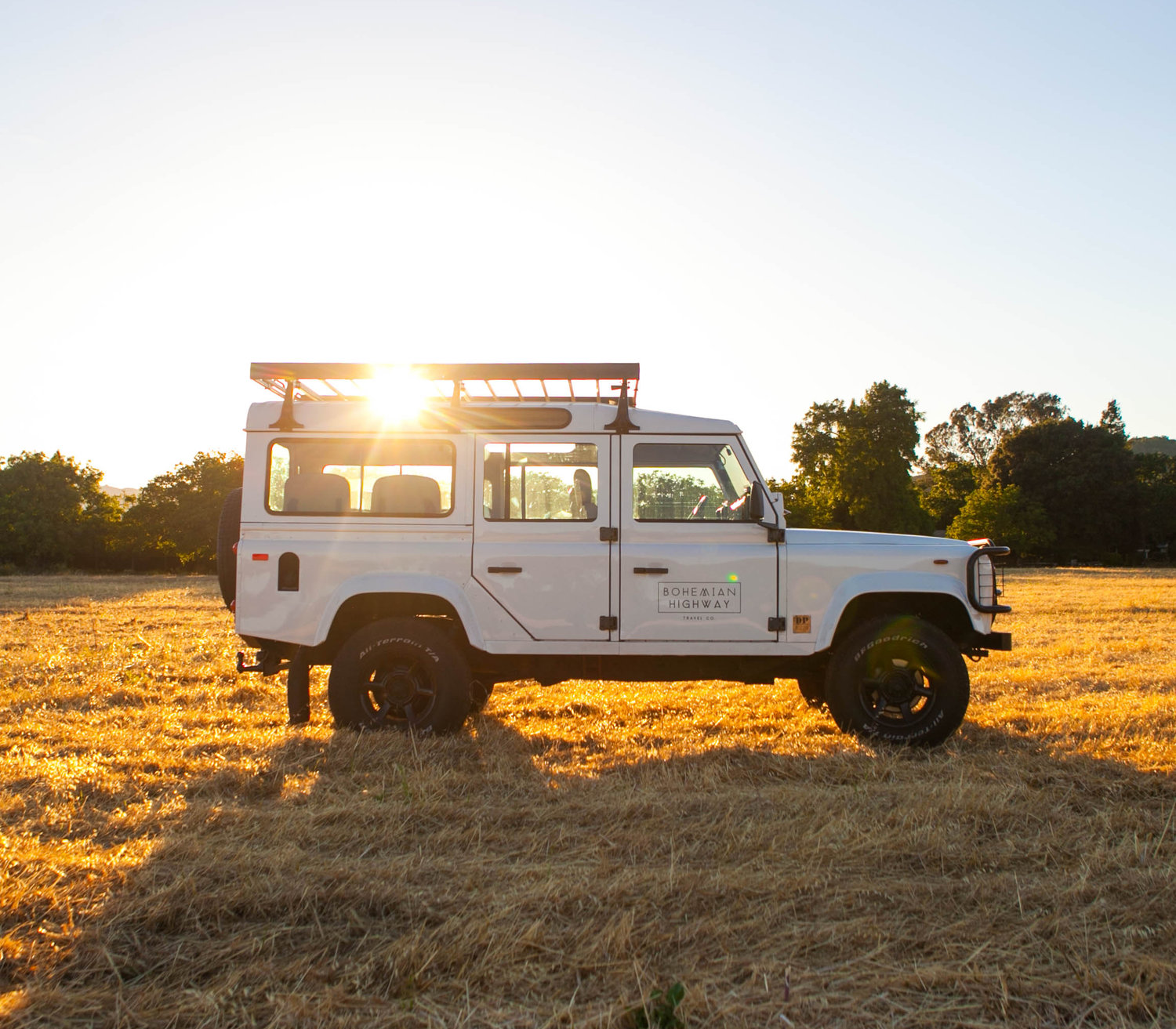 Super fun for you and 7 friends! 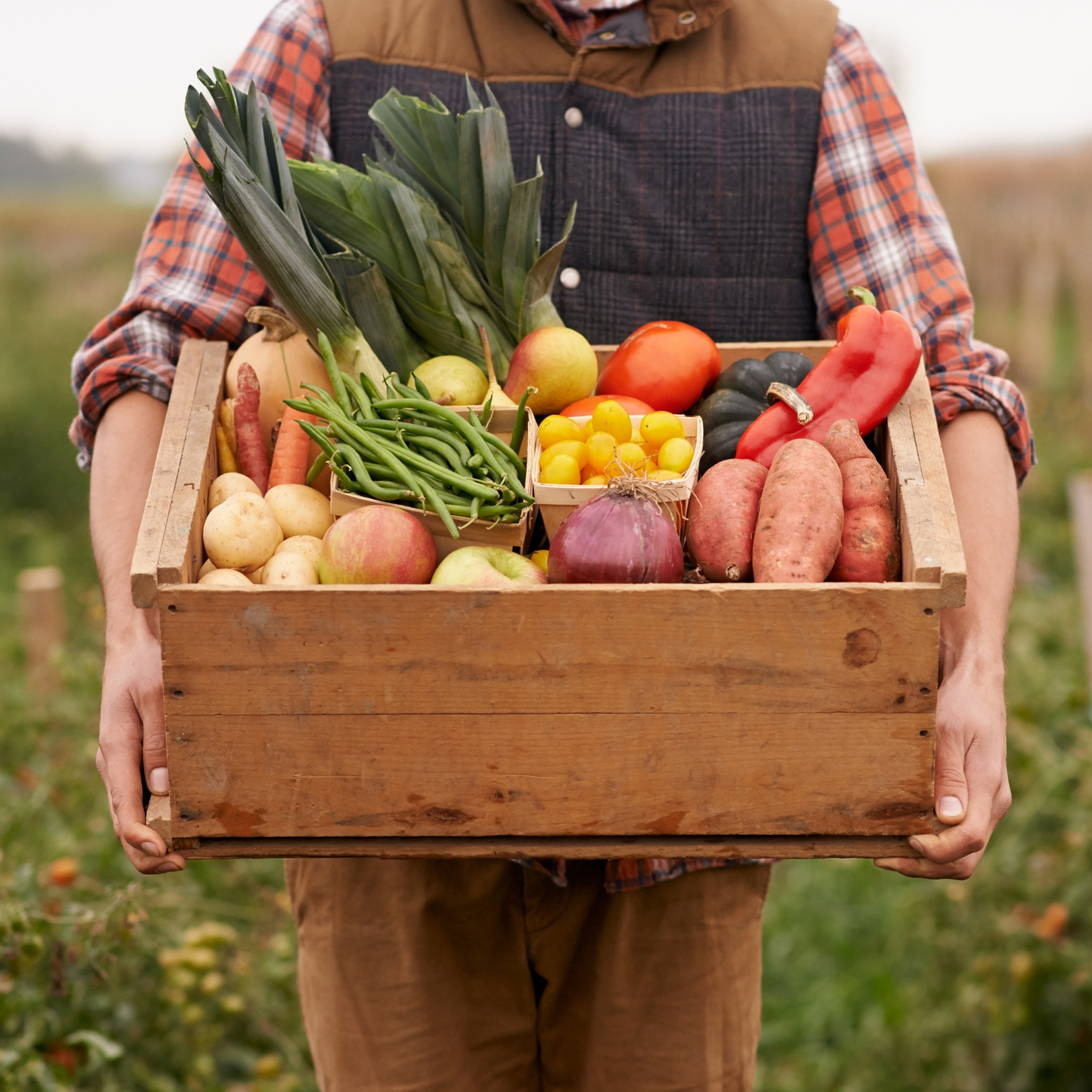 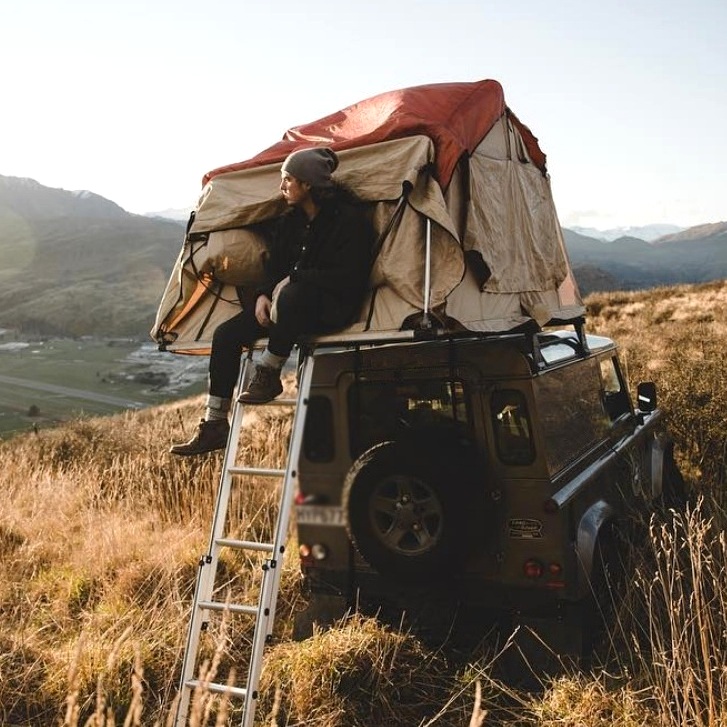 Camping on the Coastline 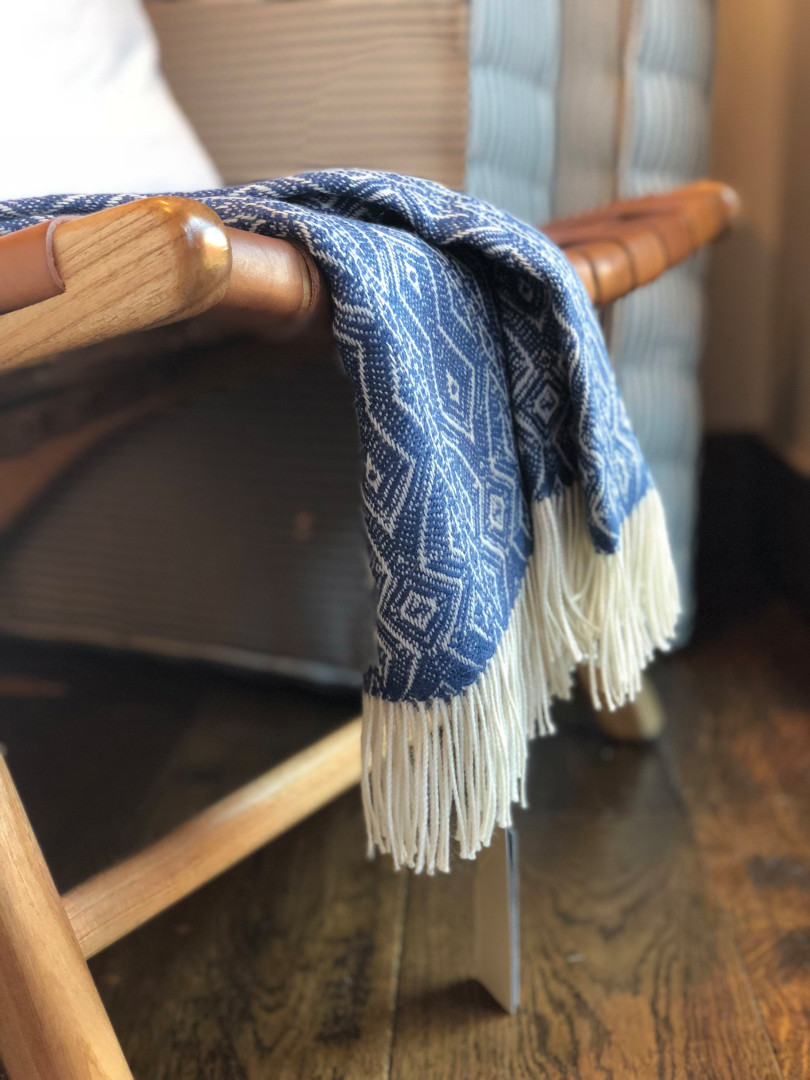 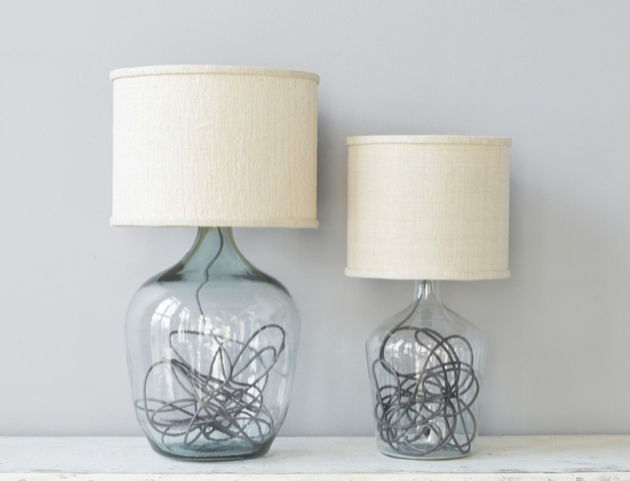 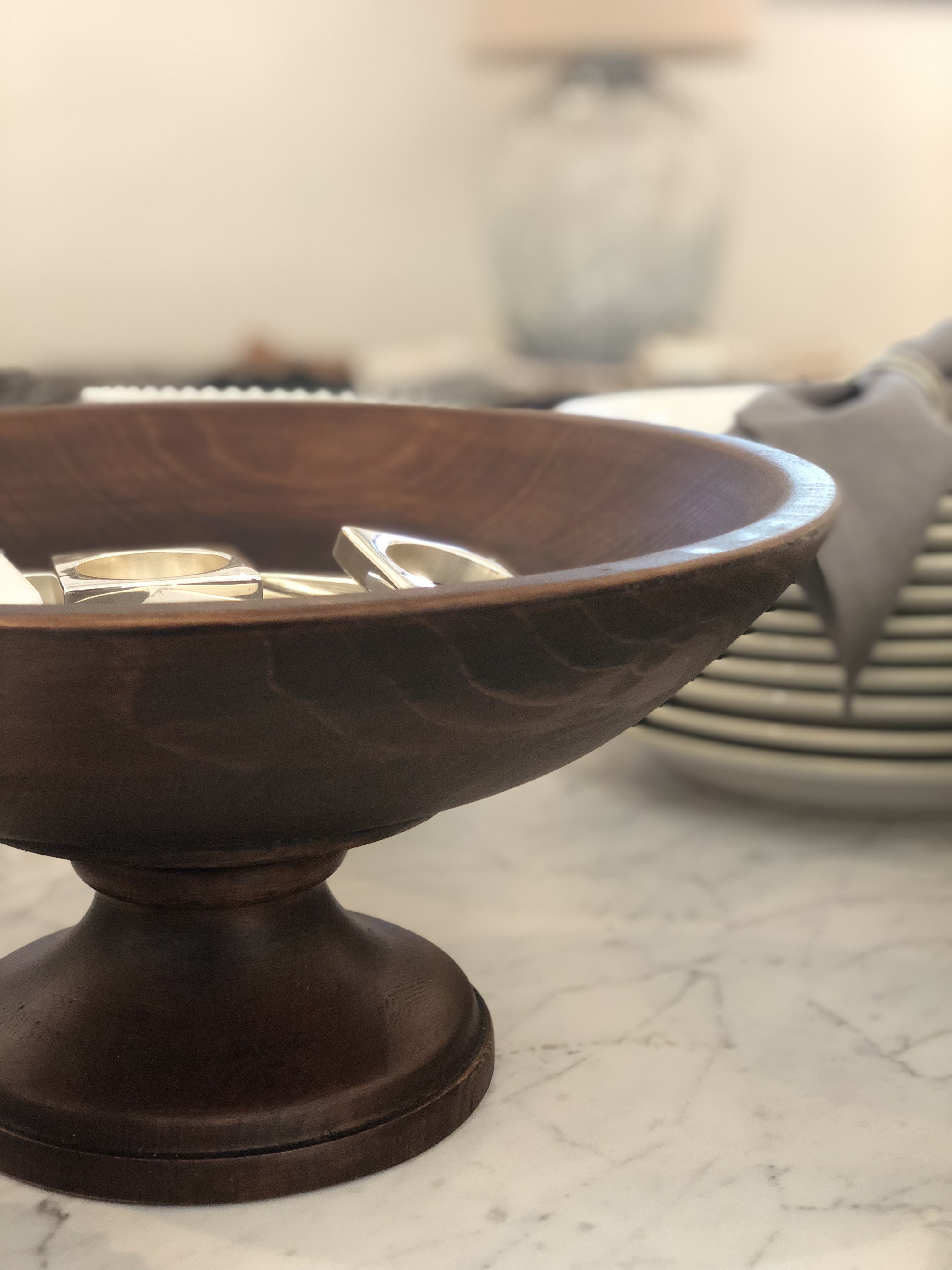 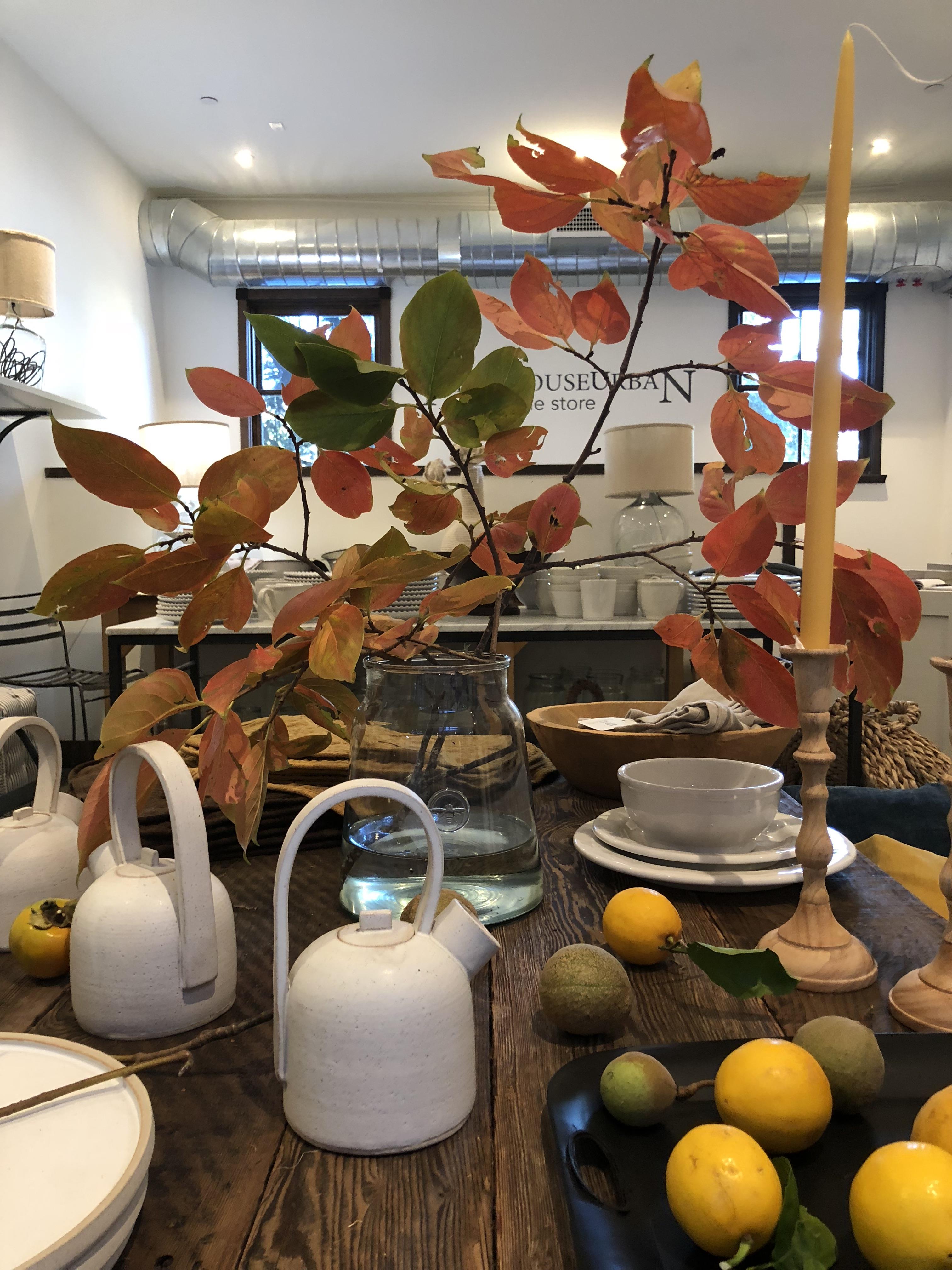 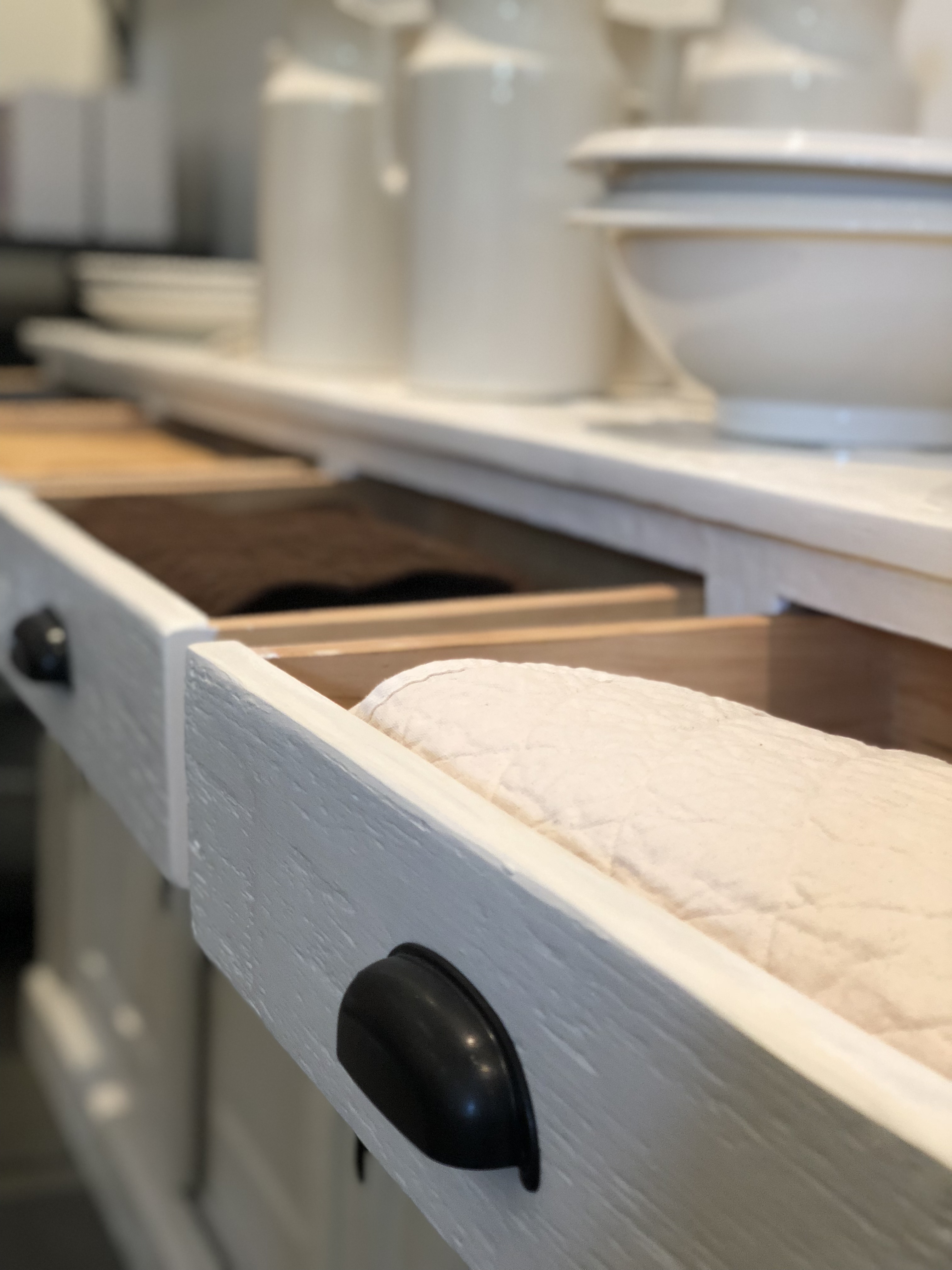 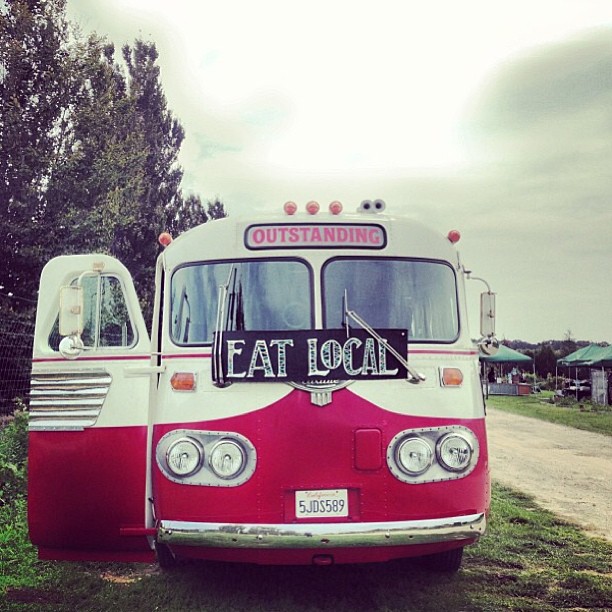 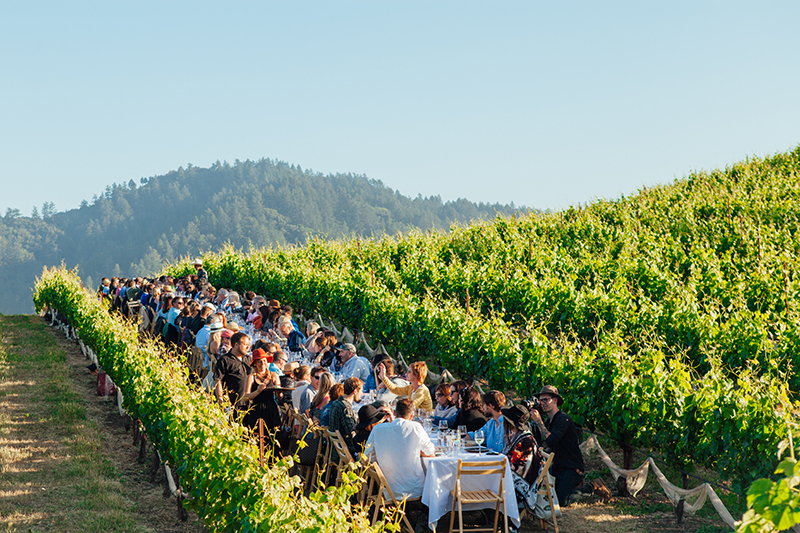 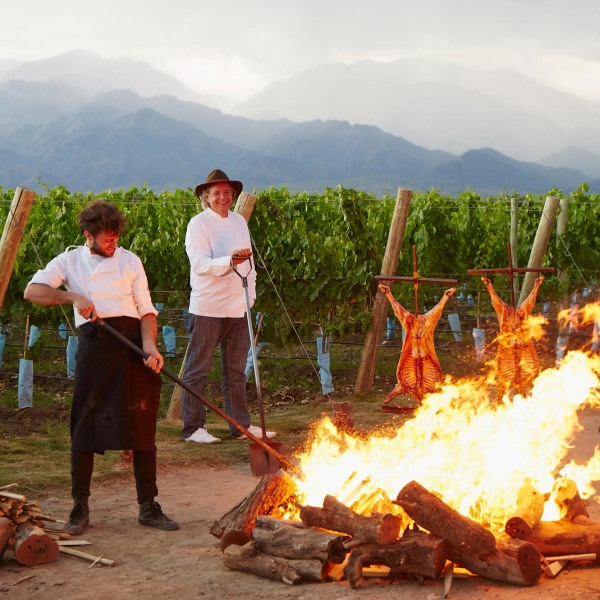 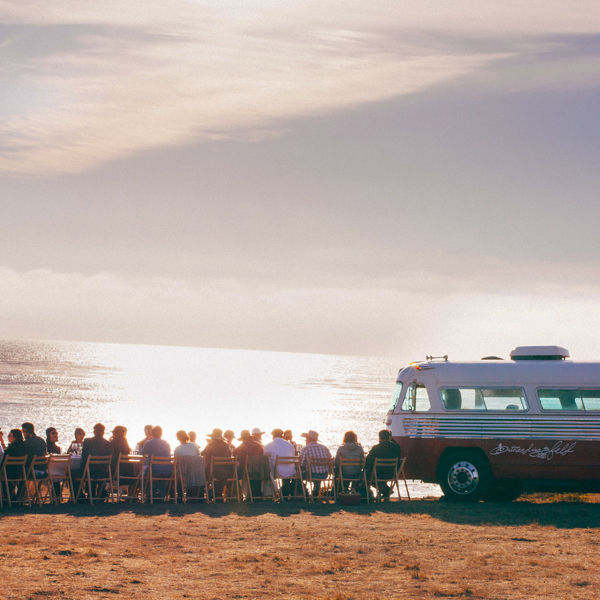 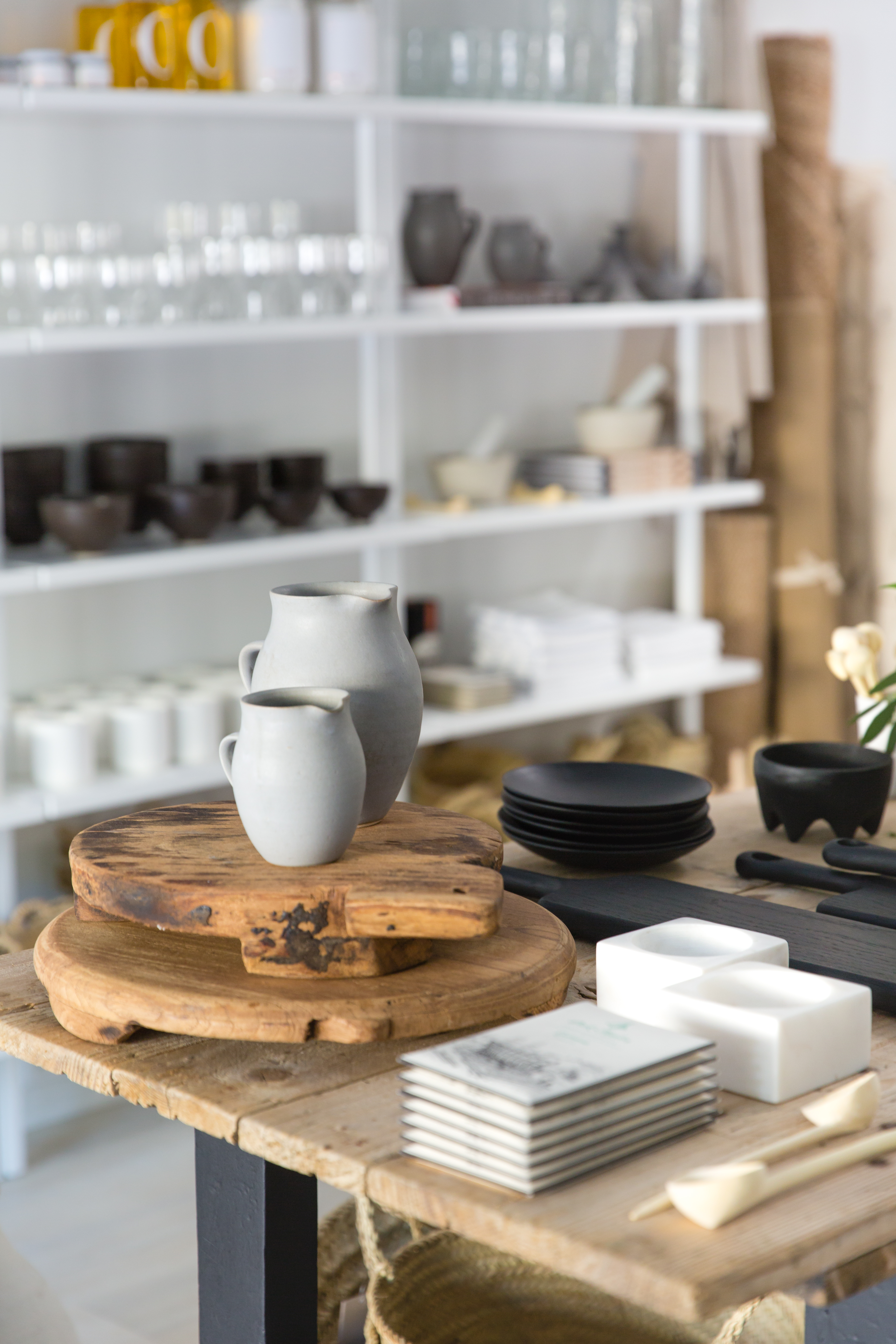 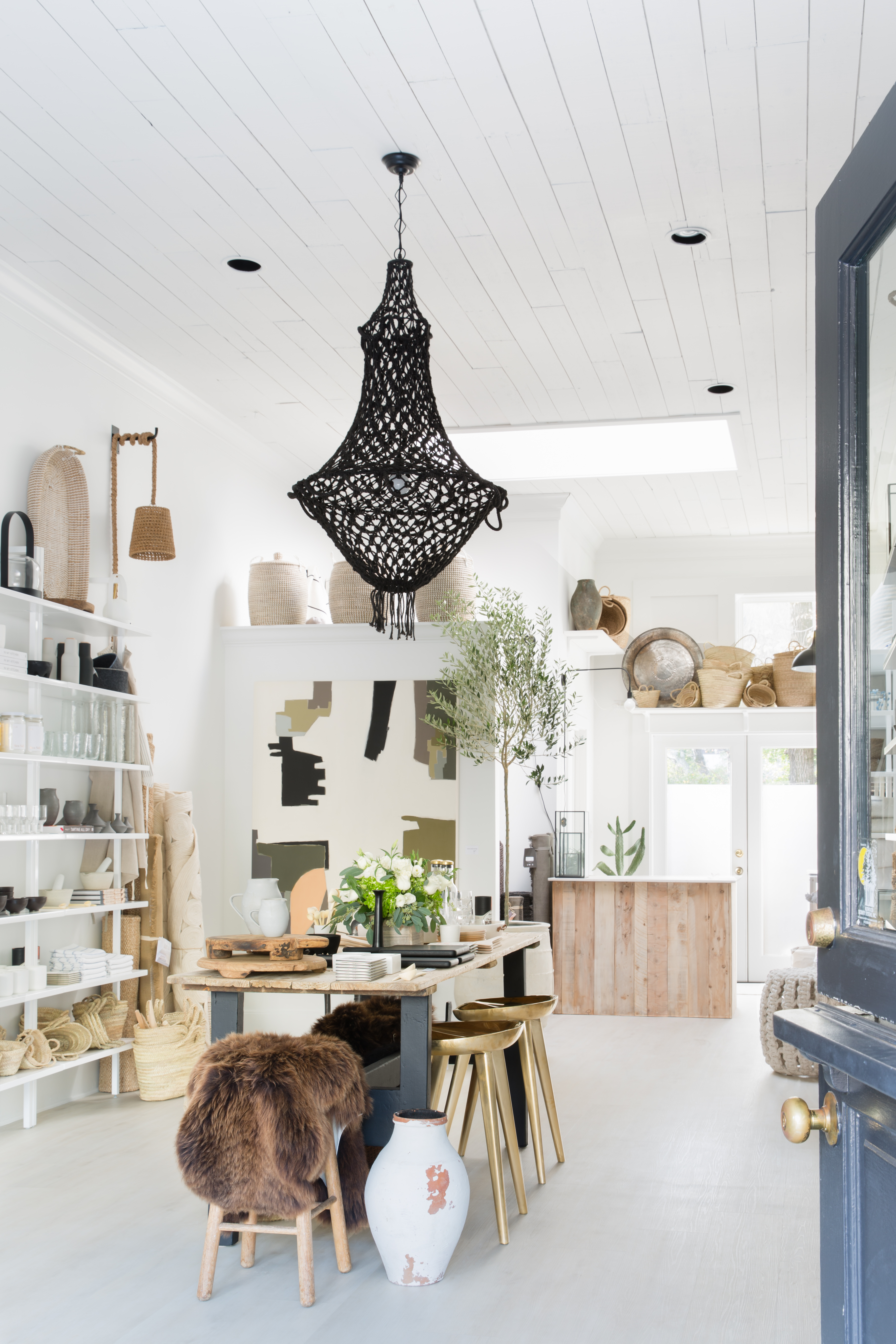 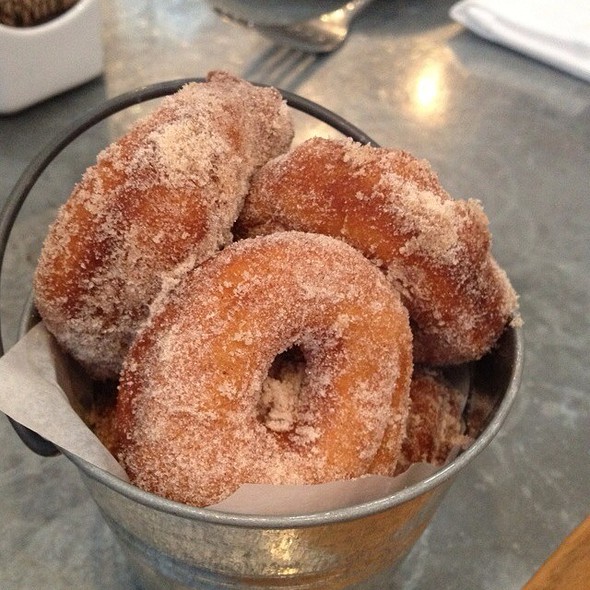 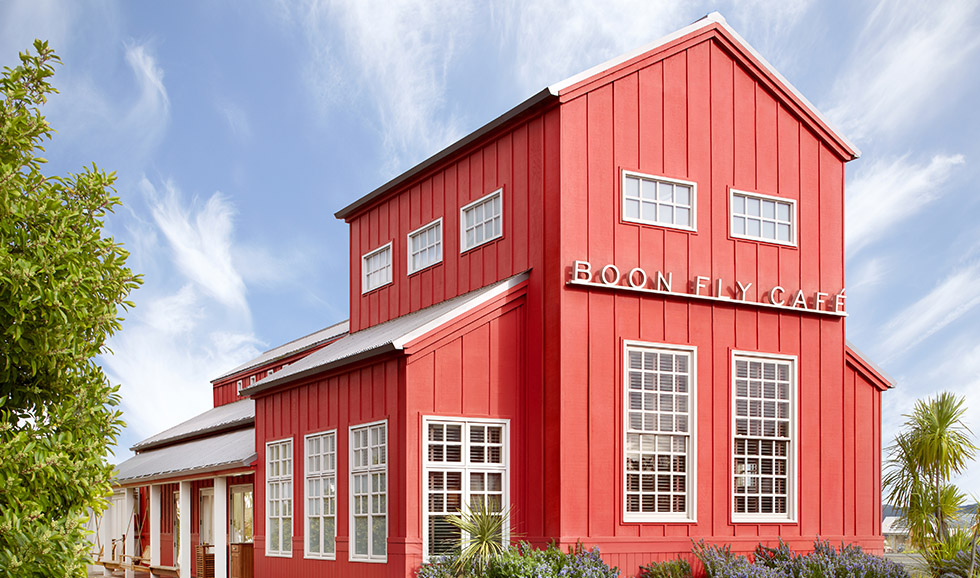 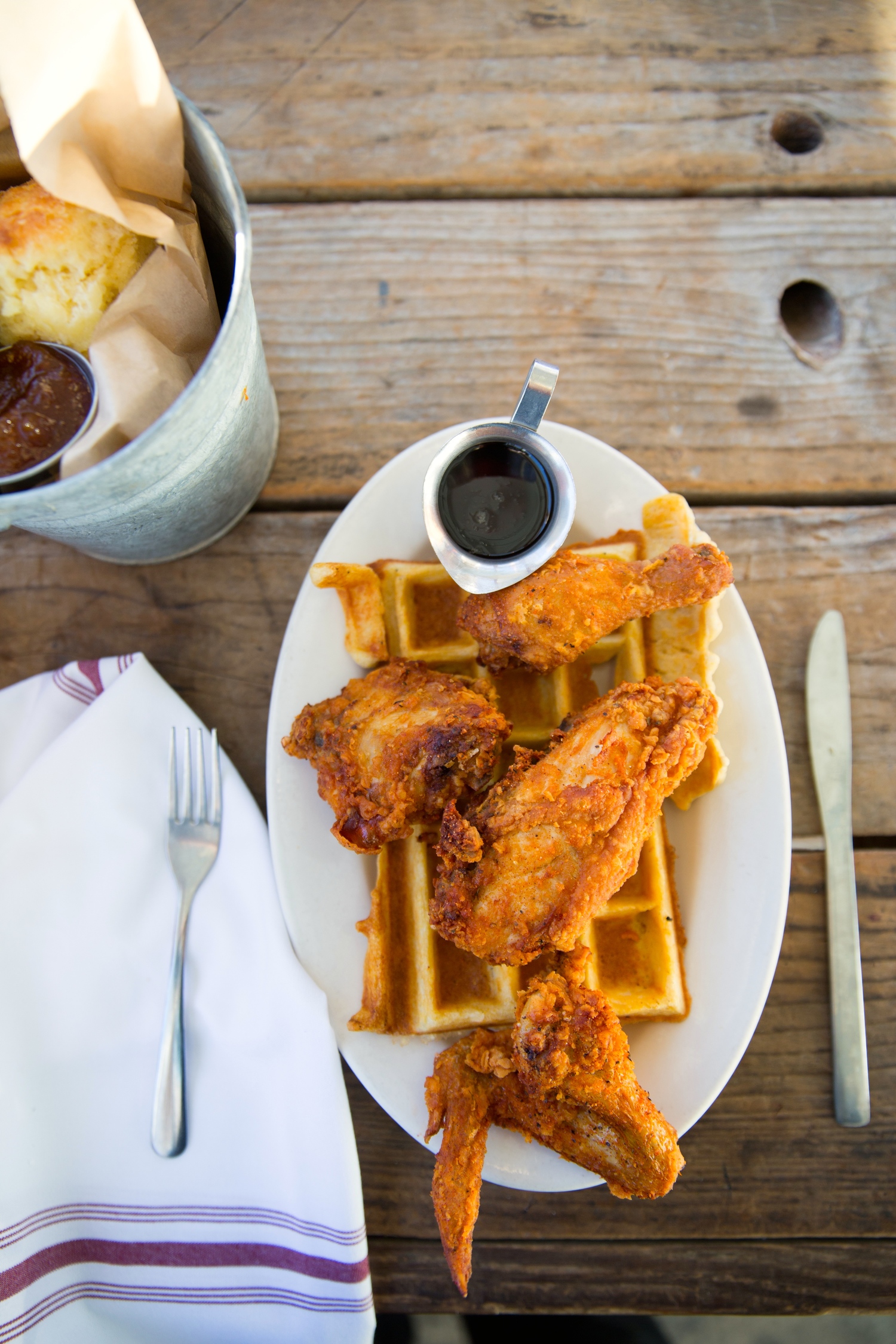 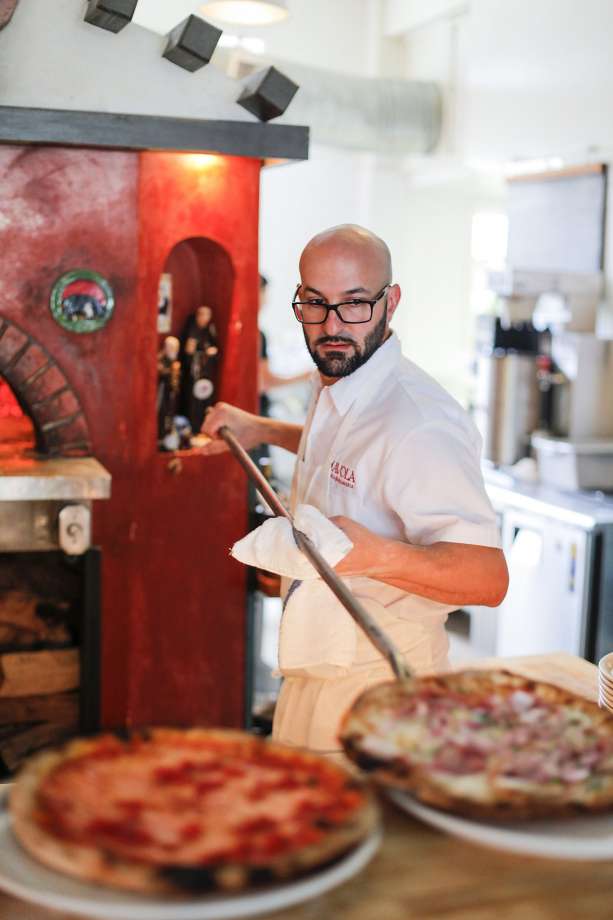 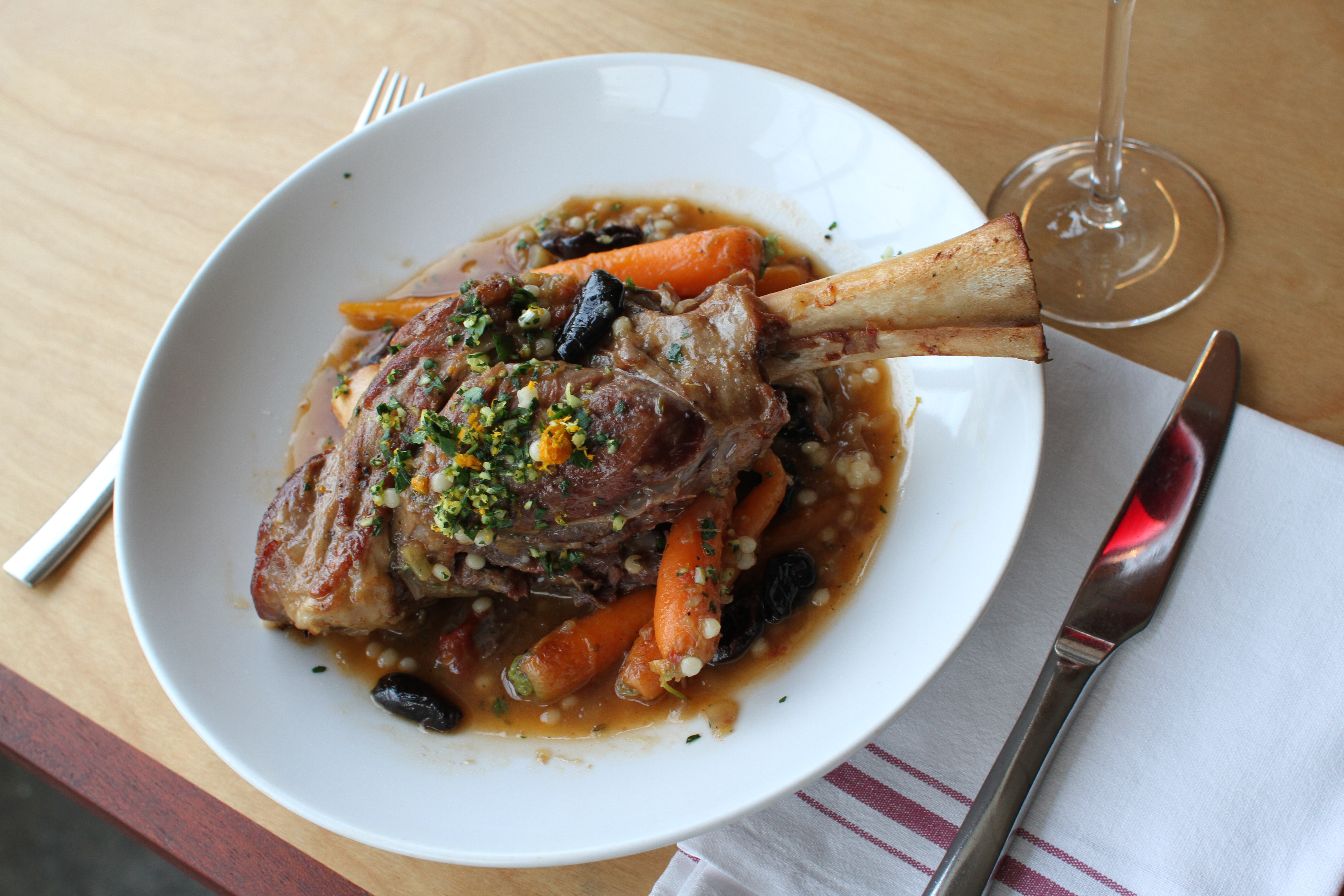 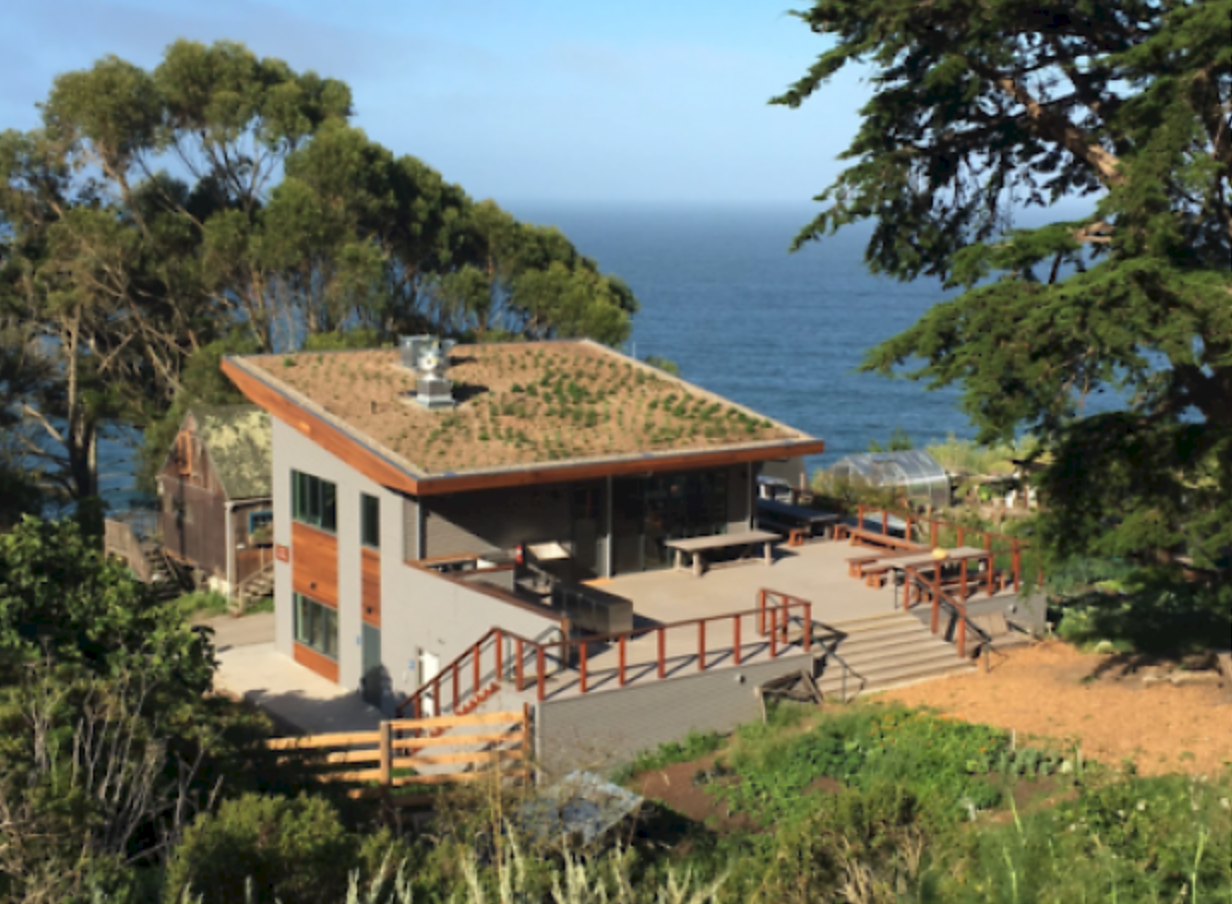 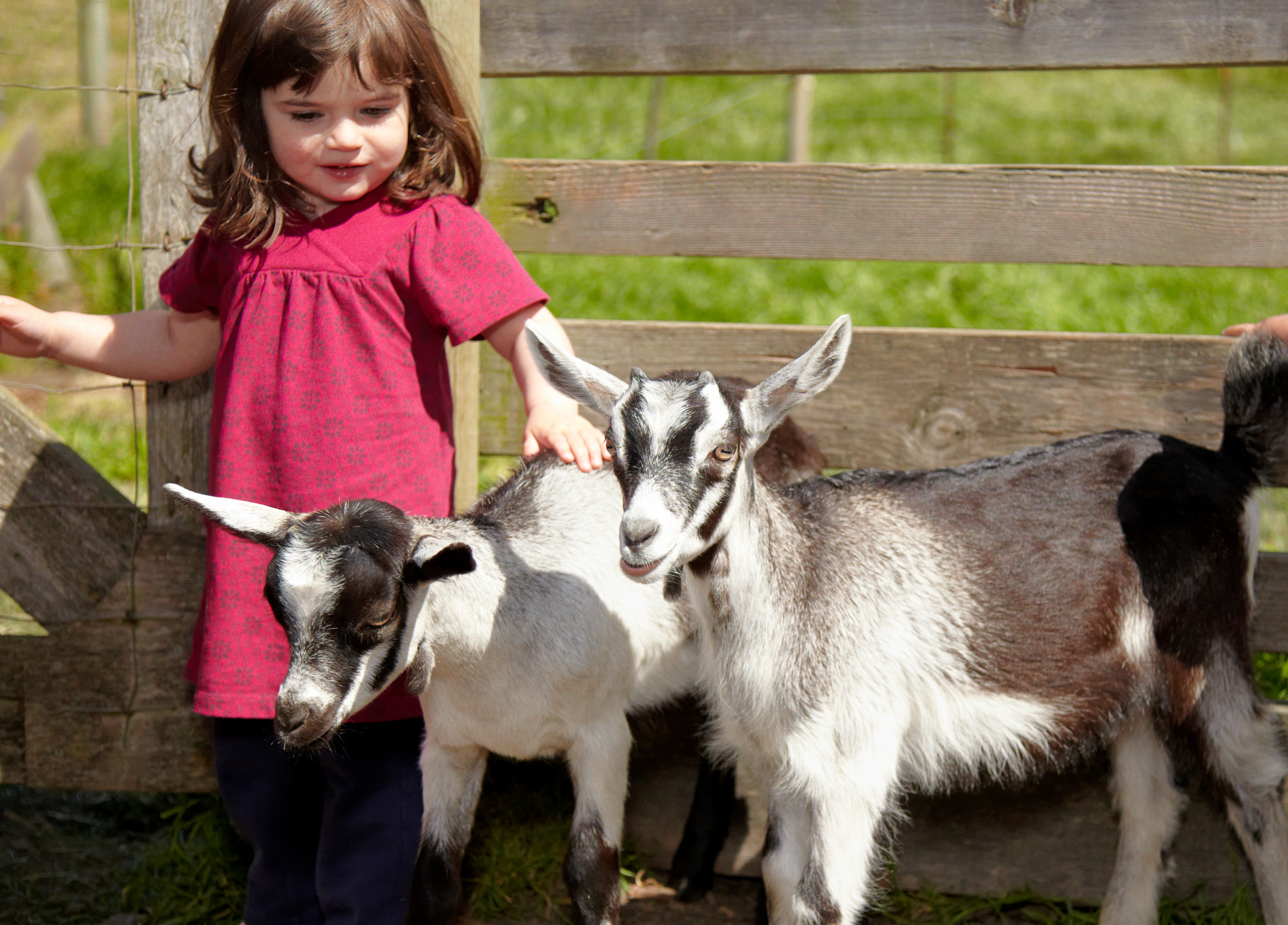 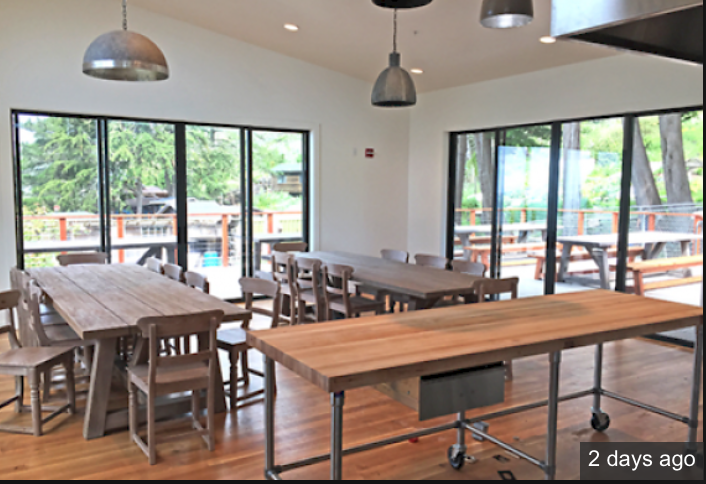 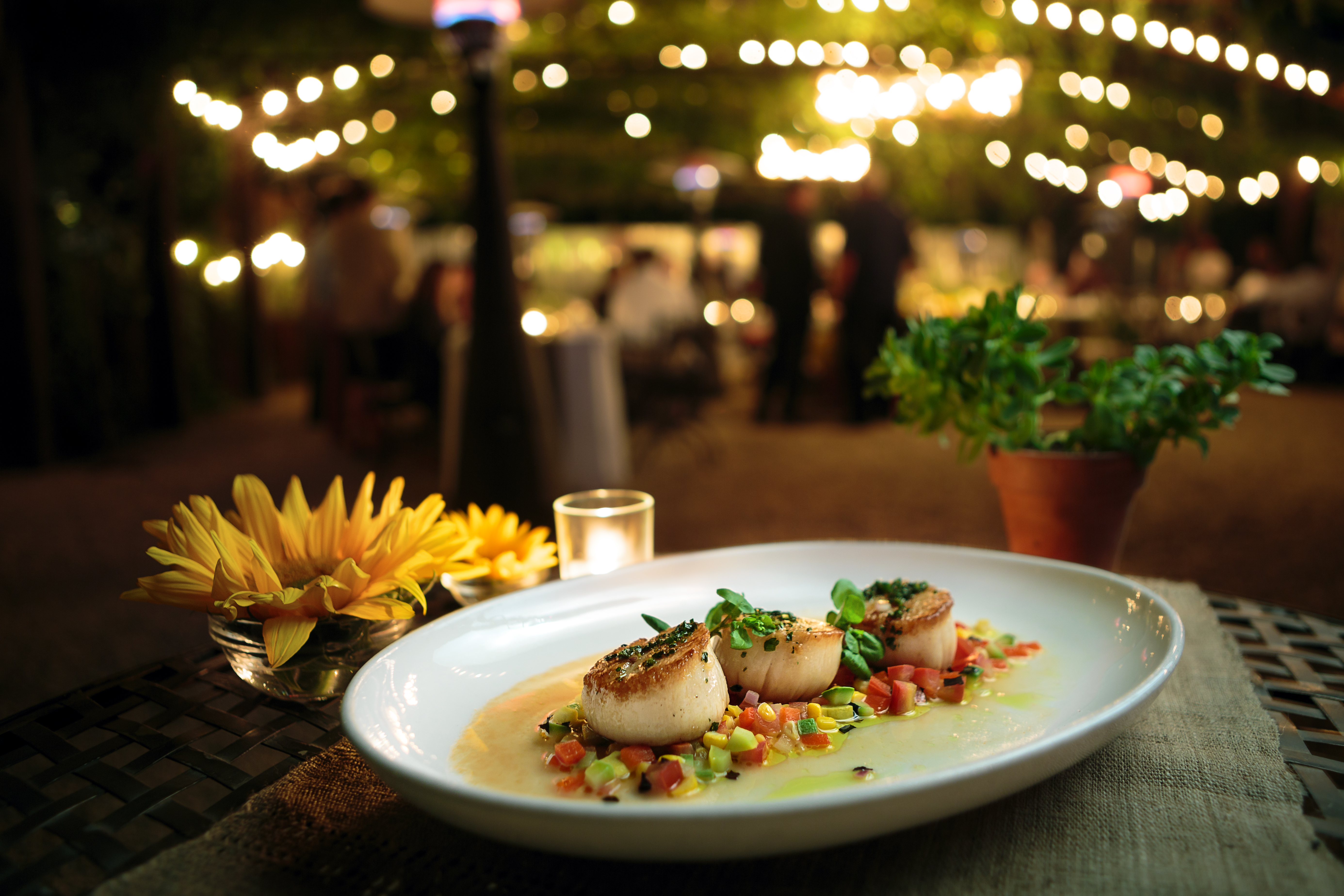 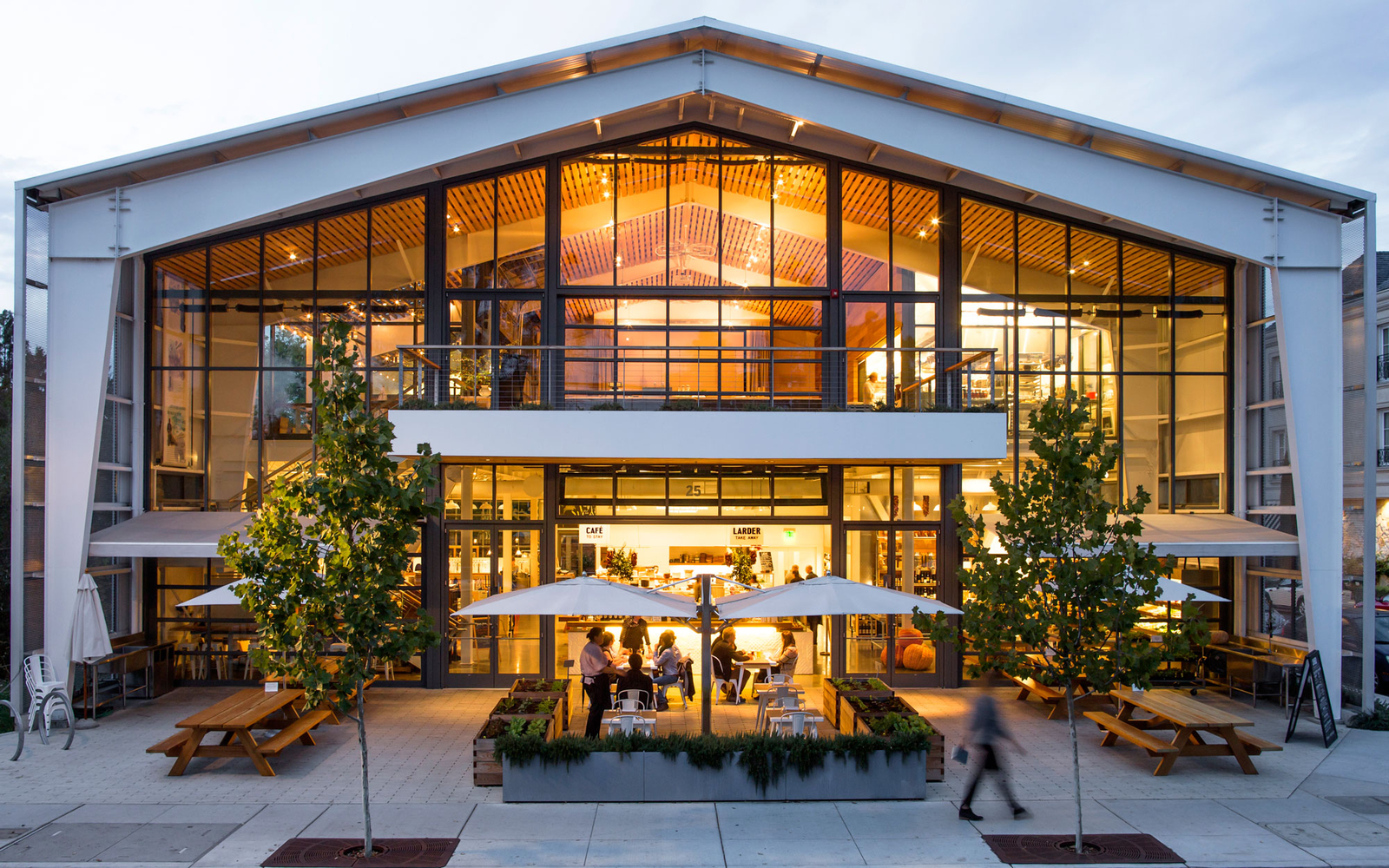 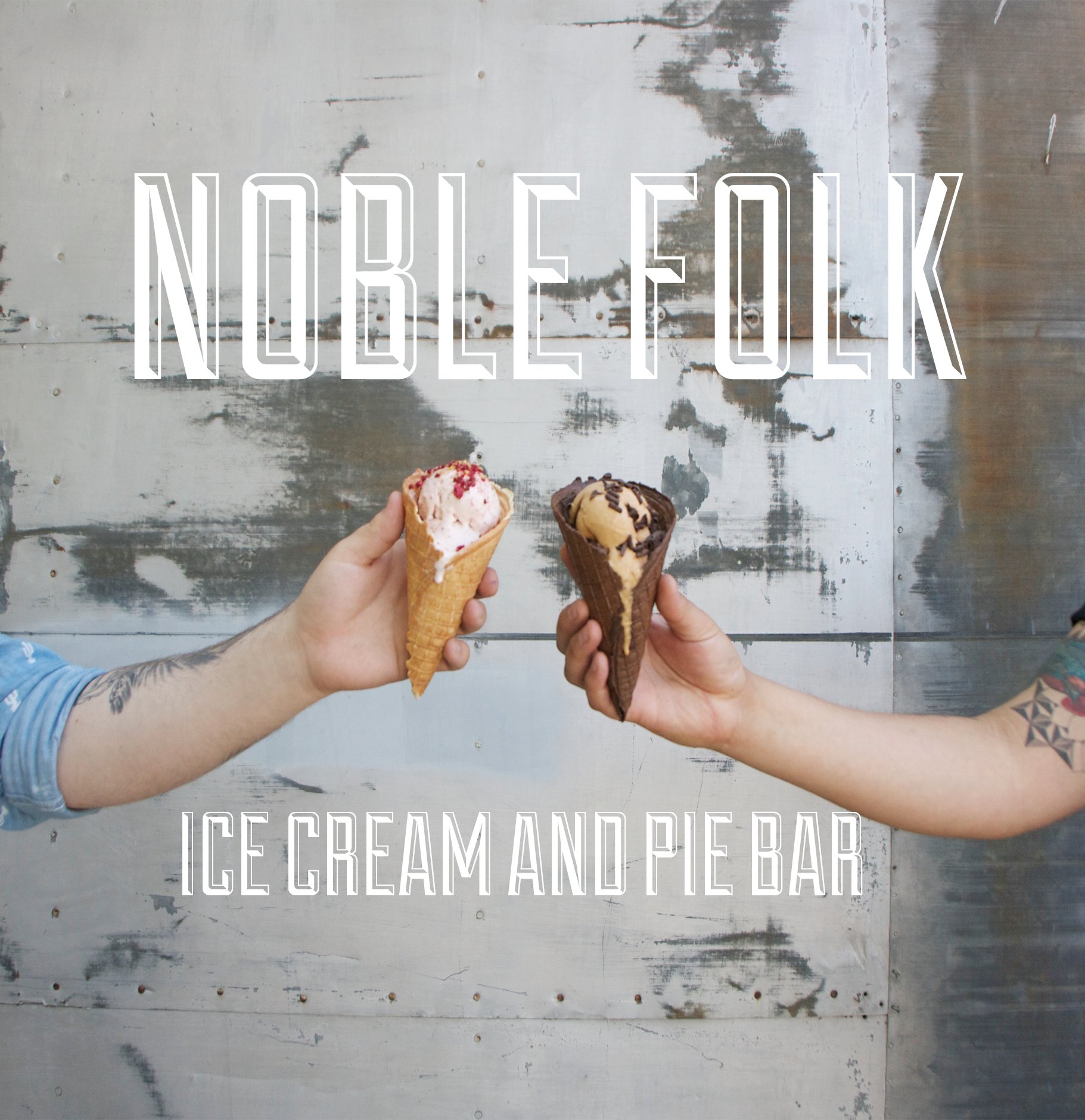 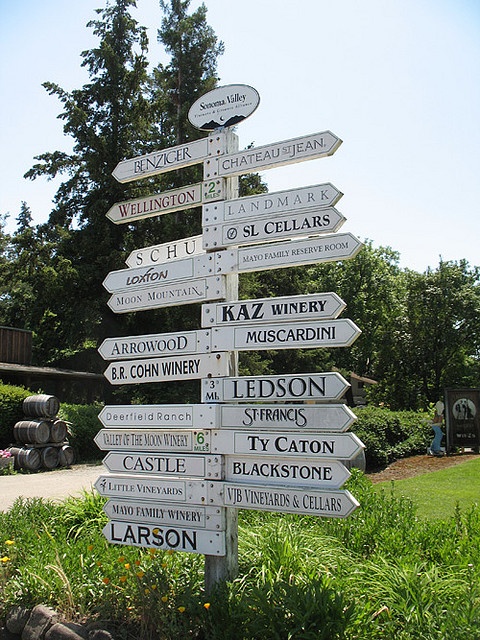