Academic Performance Index (API) is calculated by the California Department of Education to reflect a school’s performance level based on the results of statewide assessments. Scores range from 200 to 1000. 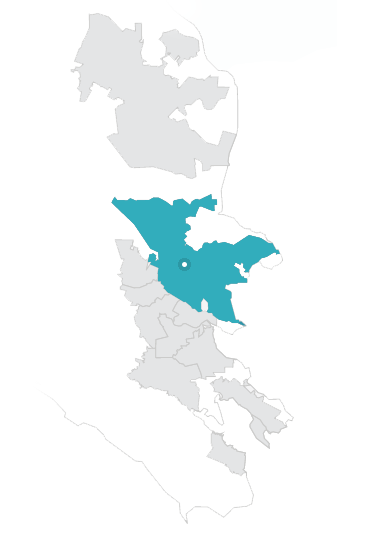 The largest community in Marin, San Rafael is the county seat (the Civic Center building was designed by Frank Lloyd Wright) and contains the area’s largest concentration of commercial and industrial businesses. Straddling Highway 101 and Interstate 580, San Rafael is a convenient starting point for travel north, south or east.

Despite the more urban feel, San Rafael offers a number of quiet, family-friendly neighborhoods, including the historic Dominican, located adjacent to Dominican University, the suburban cul-de-sacs of San Pedro, and the stately homes surrounding the Peacock Gap Golf Club. 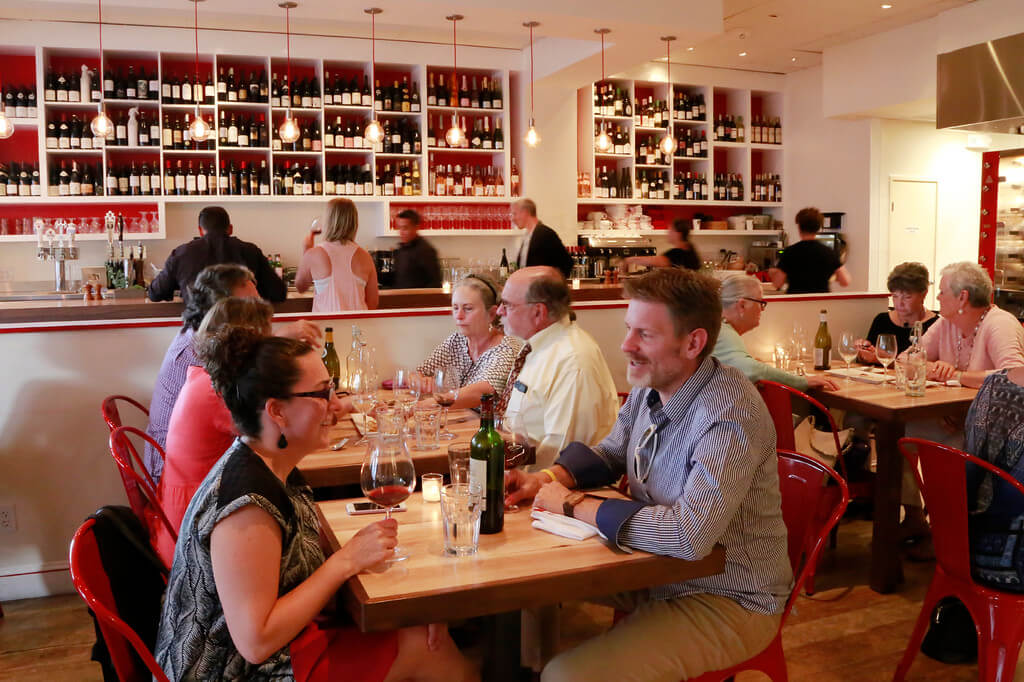 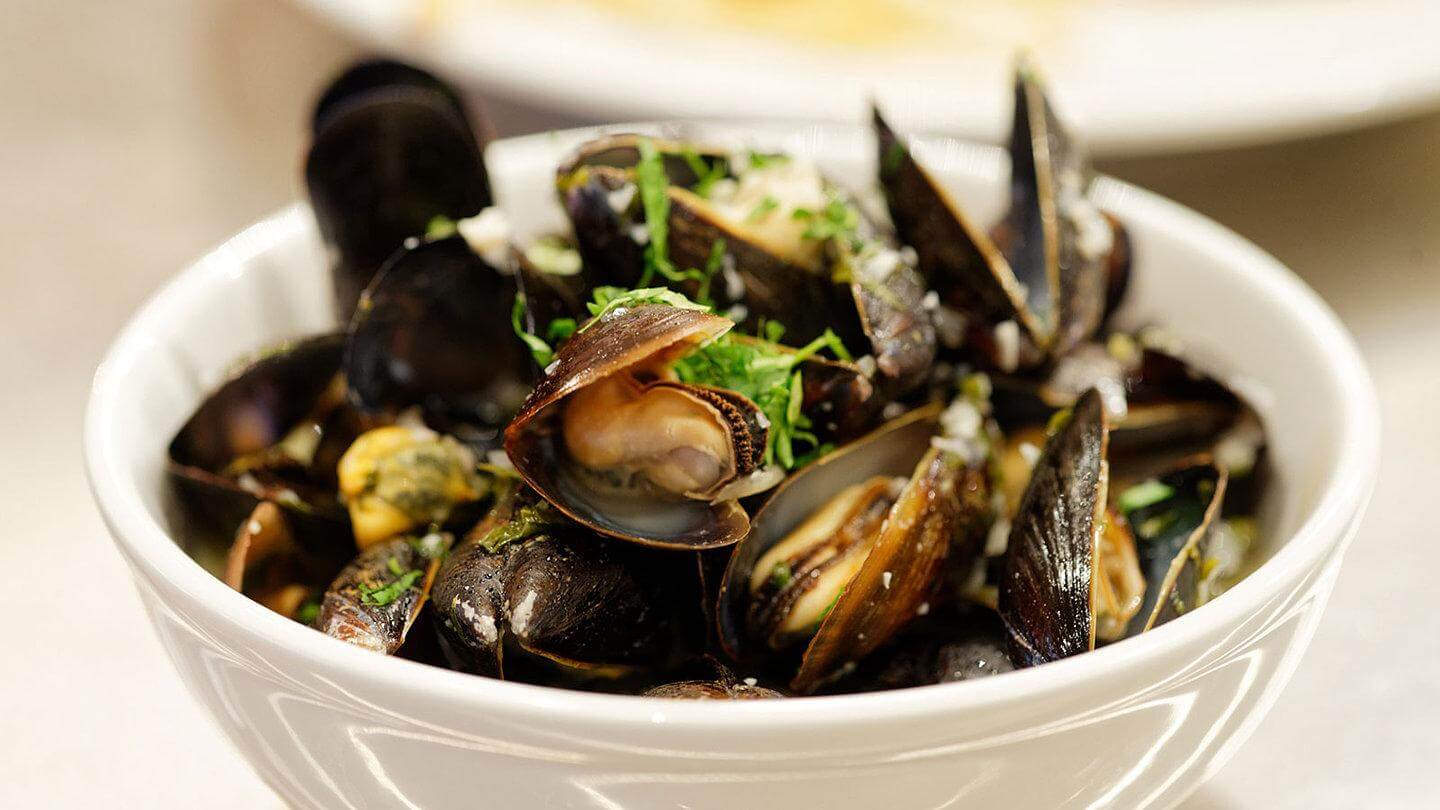 Downtown San Rafael features many high-quality restaurants, live music, street fairs, and farmer’s markets.  Local celebrity status goes to Sol Food, where a line out the door is a permanent fixture (and the take-out a great option), and Le Comptoir; the frites with aioli will have you returning often! 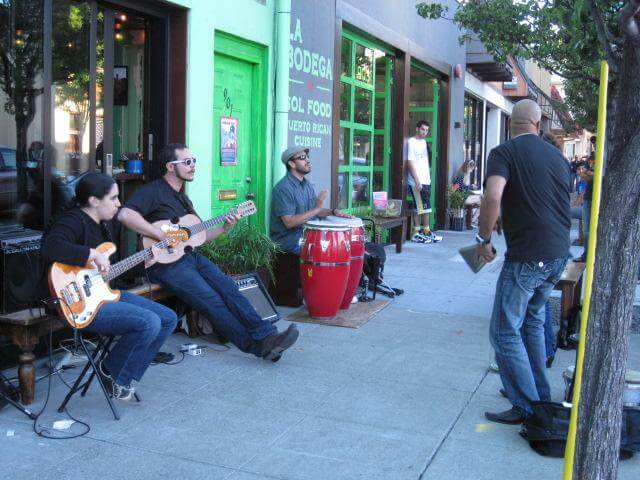 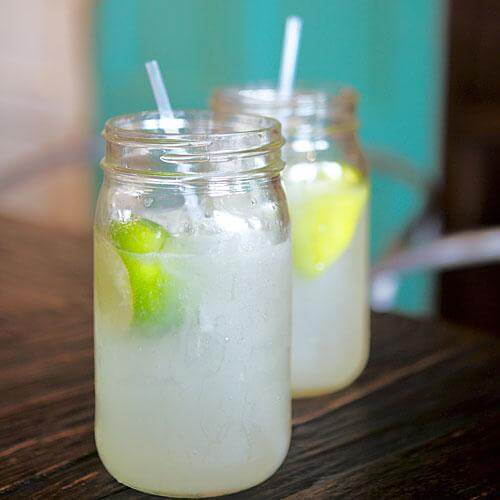 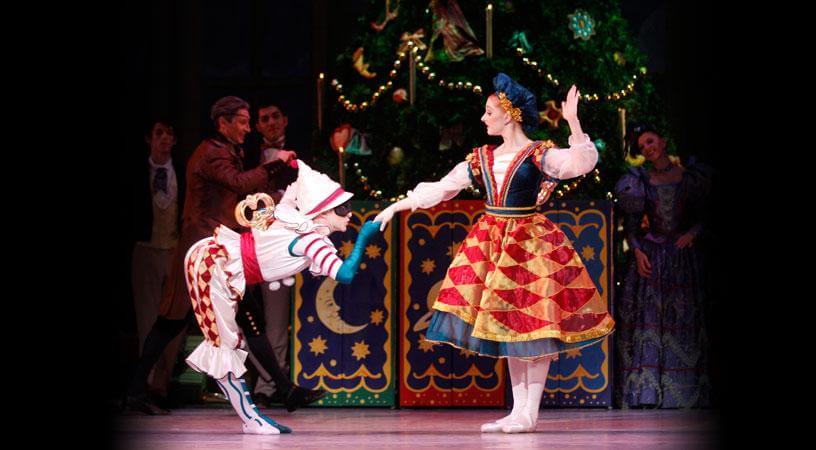 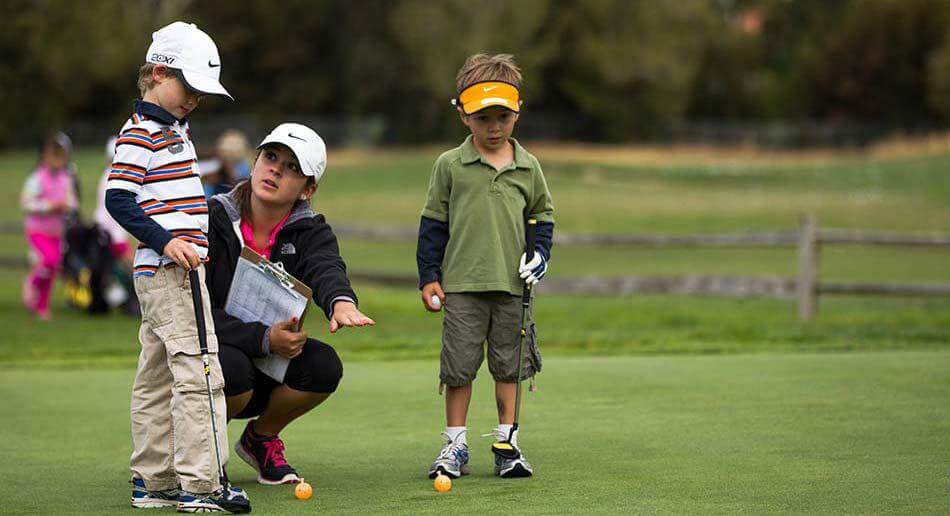 The Marin Civic Center hosts the Marin Ballet as well as regional theatrical performances and the popular Marin Speaker Series.

Homes for sale in San Rafael View All